Allegedly the most important meal of the day; and I am inclined to agree. Until I eat breakfast I just can’t concentrate properly – I have read a great deal on breakfast, researched ‘breakfast’ throughout the world, looked in to history it it – and became rather fascinated about it’s changing role in our society.

Breakfast literally means ‘breaking the fast’ – and was only placed at the beginning of the day, as a specific meal, when the fashion for dining changed from one main meal of the day (and a lighter supper) to three meals a day in the 16th century. It is said that the Tudors invented breakfast. Although their breakfast, and indeed breakfasts up until the mid twentieth century were far more robust than today’s muesli and Nutella toast. 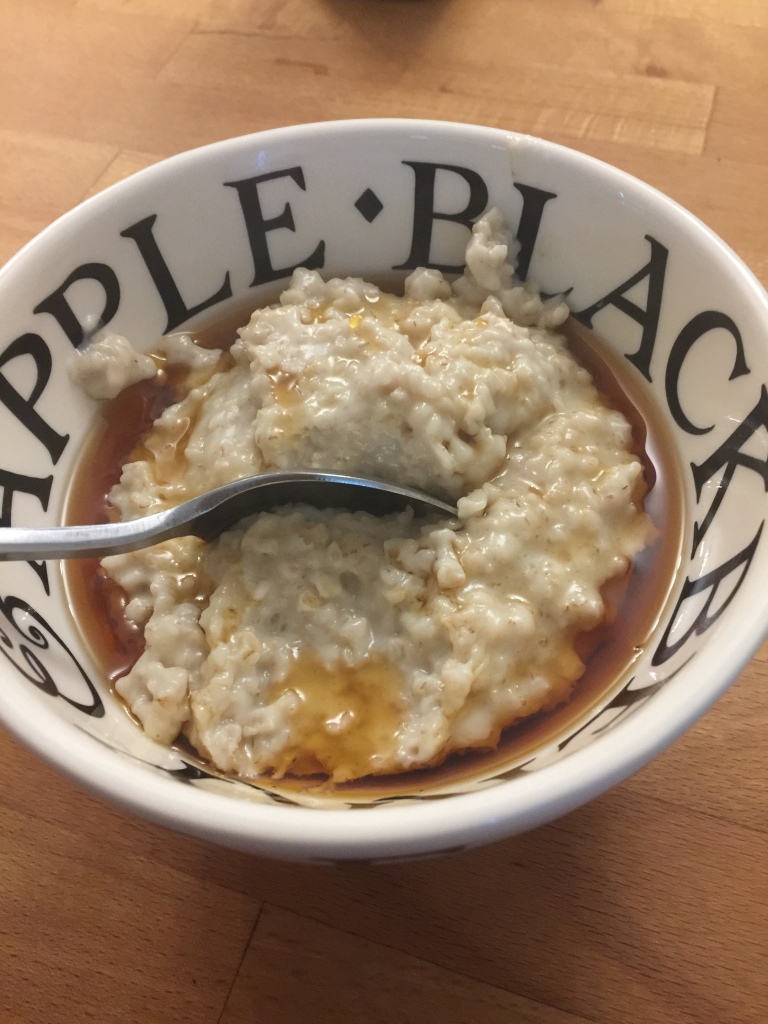 I think the Edwardian breakfast is probably the King; several courses, served buffet style in large houses, comprising porridge, kippers, ‘the full English’ and the odd kidney (of which I am not very fond). The arrival of cereals in the later 19th century brought about the quicker almost ‘grab and go’ breakfast, which is sadly where we generally are today.

Recently, there has been so much contrasting information relating to the healthiness of the ‘Full English’ –  currently, saturated fats are good for us, twenty years ago they were bad….what is the truth? There are now the paleo devotees who preach about piles bacon of runny eggs, the health brigade with their chia, gluten-free, dairy-free, sugar-free choices and the more usual toast and marmalade lovers who just want ‘something light’.

At home, we enjoy rather varied breakfasts – dependant of course on time and current food ‘fad’. Usually it will involve eggs and wholemeal bread, sometimes bacon and occasionally something exotic like sweet potato rosti and avocado. If we’re feeling indulgent the croissants come out.

One of the easiest Autumn breakfasts is without a doubt, Porridge, made with oatmeal and served with a good glug of double cream and either maple syrup or fruit compote (blackberry being a particular favourite). On the weekend a ‘Full English’ is non-negotiable; buckets of tea both days complete the line-up. 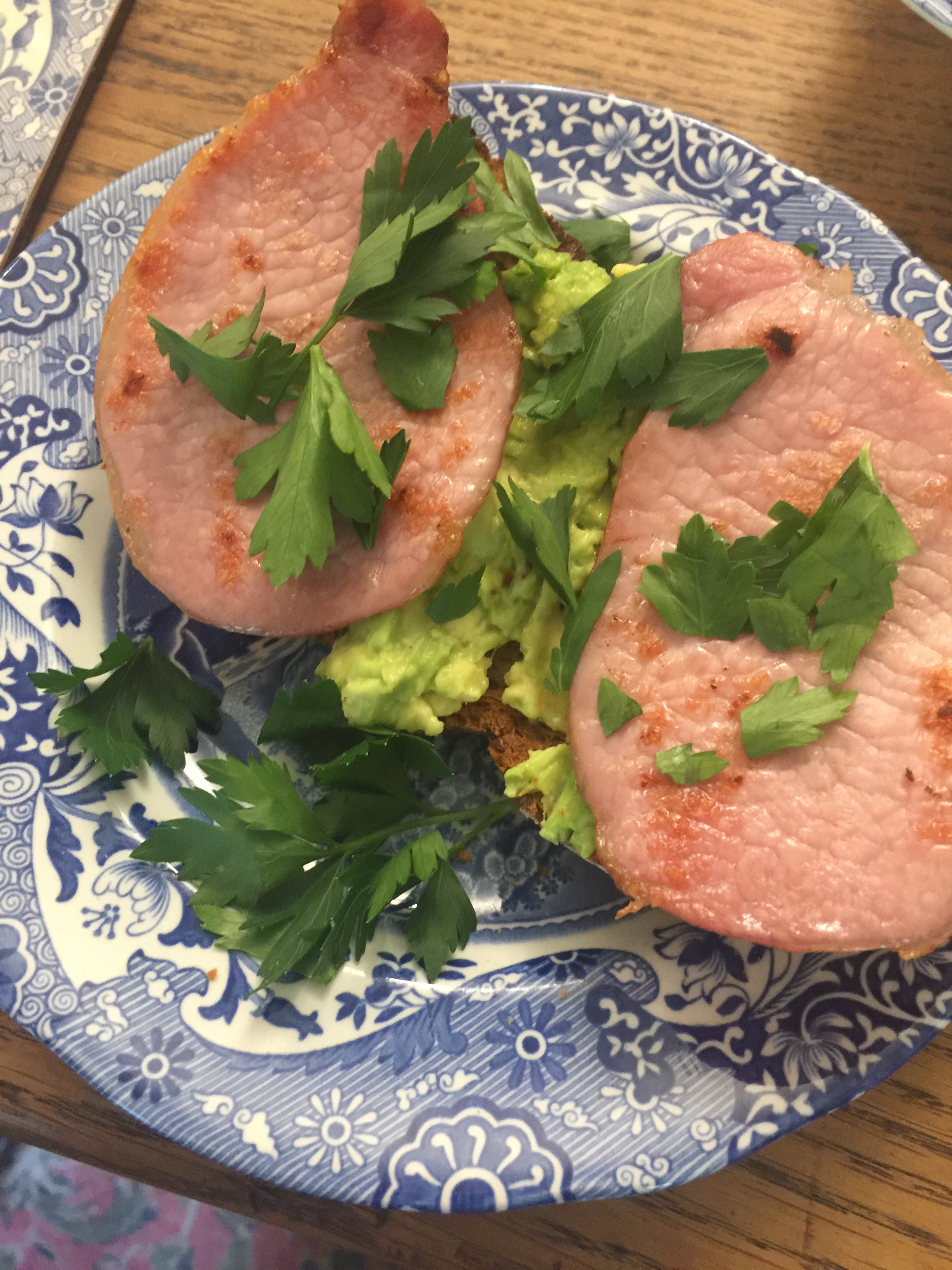 I am one of those strange people of actively look forward to the breakfast at hotels, I’ll often sneak a look at their menu and pre-plan; hotel breakfasts can take you right

through the day without need for lunch of carefully planned – I devote hours searching the local farm shops for the ‘ultimate’ bacon and am totally repulsed by the supermarket offerings with their seepage of white gunk. Eggs have to be free-range, preferably organic (from our chickens if we can find where they lay them) and toasted sourdough or heavy stone-ground wholemeal has to be smothered in salted butter and a little marmalade. Beans, I can leave but mushrooms are usually lurking somewhere on the plate, as is black pudding. In Cornwall we enjoyed hog’s pudding which is a white sausage and often far more palatable than than the red. In Scotland, Lorne sausage squares and a slice of Haggis is included. The Irish breakfast with its potato cakes and soft soda bread is totally yum. Of course, in Wales we have our own full breakfast addition – Lavabread. This seaweed is well cooked, and either served as is or made into little cakes and fried to bacon fat; do not be put off by it’s shoreline credentials – just try it and you will be surprised.

Apparently the healthiest breakfast in the world is from Iceland and comprises Oatmeal, Skyr (a delicious Icelandic yoghurt which gives the Greeks a run for their money), dark rye breads, cheeses and meals. I’d be quite happy to indulge! So this Autumn why not experiment a little – whether adding a twist to the usual pre-school offering or going all out on the weekend, breakfasts is well worth the effort.