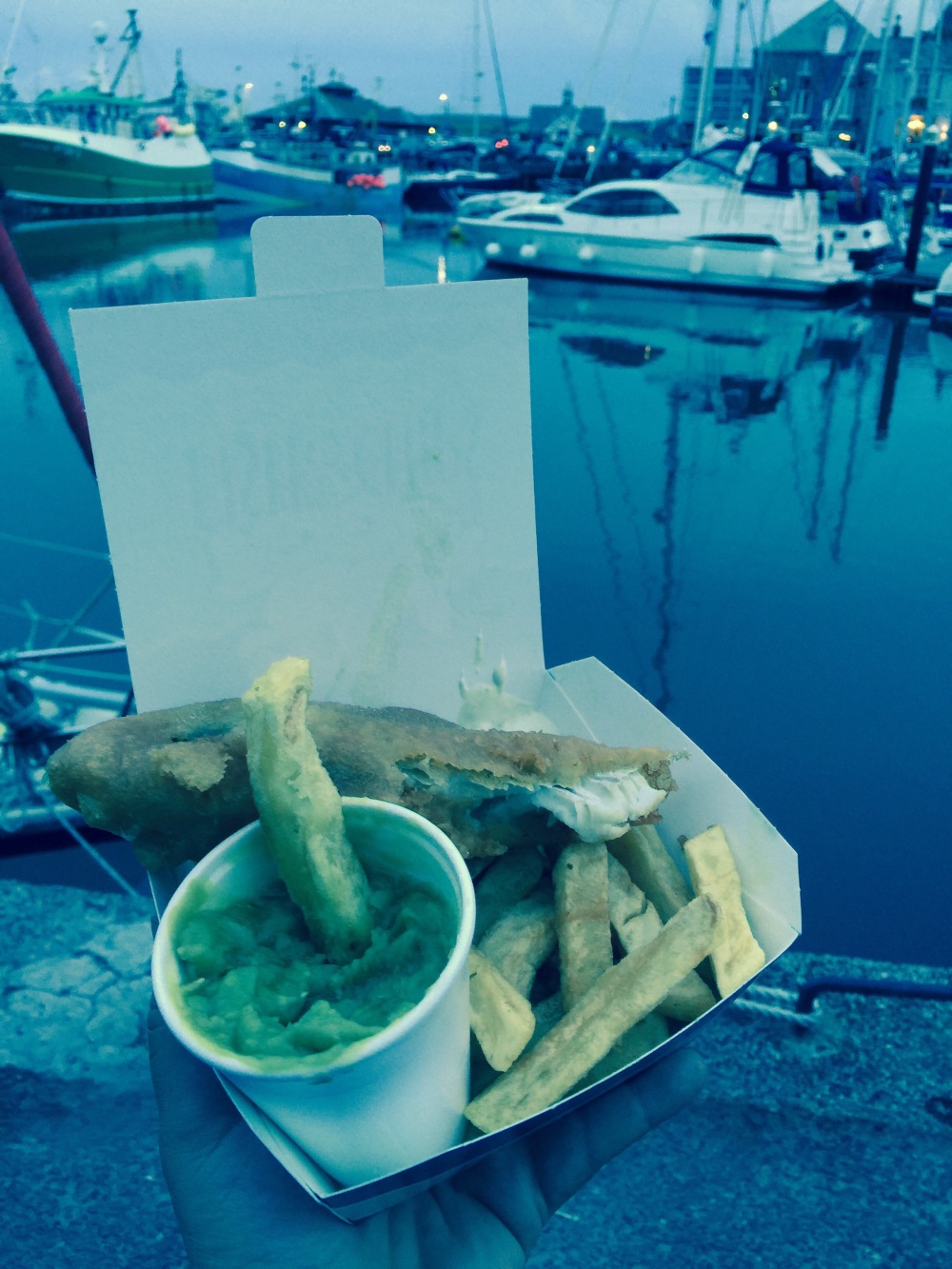 I had a relatively unusual childhood. As the product of musician parents I spent a good deal of time with grandparents and my love of food and cookery lies very much in the hands of my Grandmothers. My paternal grandmother was from the Welsh Valleys; she was from a rather poor family who had little but made the most of what they had; she was famous for her Chocolate Eclairs which she would bake in rather nifty 1950’s eclair tins, always to the same exact recipe, all timed and usually perfect. Her standard dish, come Autumn, was her Stew which would be served with dumplings, on a plate with a knife and fork to eat it with (yes, we always found it odd). It was simple food but tasty, the meat would be coated in flour and the whole thing pressure cooked until the braising steak fell apart and it was ready for the dumplings,  but I recall that there never were enough dumplings. I assume that these recipes came from the Marguerite Patten cookbook sat alongside one or two photo-history books , bible and dictionary, which completed her rather meagre library.

My maternal grandmother, who is still alive and very much ‘with it’ at 104 was born into a middle class Cardiff family and grew up near the docks in Newport. Her memories are amazing, she recalls everything in such great detail; the shops and shopkeepers, her mother’s food, her father’s breakfast choices, which bacon and sausage were accepted and which were considered beneath them.

As a little girl I would stand on a stool, clean tea-towel serving as an apron, in Grandma’s tiny, dark, Welsh cottage kitchen, more of a lean-to than anything and knead dough, add tiny drops of browning to gravy or coat buns with a sticky sugar and water glaze. She would make proper chicken dinners, the veg would be yellowing and over soft, yet comforting. There would be a rice pudding baking in a chipped enamel tin, another Roses tin filled with cakes to take home. There were always battles in that household as my Grandfather, a rather bohemian artist-type would insist that Grandma bought the wrong bread (he was all for wholemeal, not white) so he would be forced to make his own, a dense crumb and pale crust with a hint of honey sweetness. He would also cook great pans of butter-beans and eat then with with a spoon, bread and butter on the side.

As I have previously mentioned, my life is remembered in tastes; sometimes colours as well, but always tastes. To me, even air tastes different. I recall the tang of the Parisian air as I was walked about the city at the age of eight; the warm, soft, herb tinged air of Provence, almost honey sweet; and the cloying scent of my home town in Autumn, the fruit and decomposing leaves, again, creating a taste memory rather than a smell.
Sometimes I can’t quite put my finger on the origin of these Proustian moments, my mind first identifying happiness or sadness, then offering the final pieces of the puzzle; a definite ‘ah’ moment. I want my son to have these memories…after all as you can never quite recreate the whole food/surroundings moments once experienced, you must just make new ones – the sea salt on the lips as you devour Padstow fish and chips, the exploratory mouthfuls of goats cheese at a market in the south-west of France. I really enjoy these ‘Mummy, remember when we ate…’ moments; even shop bought antipasti eaten in front of a roaring wood fire whilst listening to Verdi’s Requiem has its place in my sensory library; the juxtaposition of a continental summer versus a cold Welsh autumn.

I recall once eating a superb piece of pork in a cream and apple sauce in a seafood restaurant in Brittany; against the grain, yet remembered in detail. One taste of pork with cream and I’m back there, remembering the blue tiled floor and paper tablecloth. Another taste/smell memory comes from Estonia where, in a wooded clearing, beside a lake, the air full of pine trees and smoke, I ate barbecued, herb strewn fish, so fresh that it was almost still breathing; the dill and salt and pepper crust hiding a pale, delicate pink flesh…it was sublime and entirely unique.